Stevie Wonder will not perform in Florida. 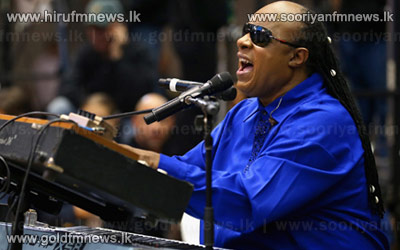 In the wake of the George Zimmerman acquittal, the singer said he would not be performing in the Sunshine State until its Stand Your Ground law is "abolished."

He also said he would not be performing in any other state that recognizes the law, which some say contributed to Zimmerman's acquittal in the shooting death of Florida teen Trayvon Martin on Feb. 26th, 2012.

Meanwhile, Wonder also called for his fans' support of his boycott.

Protests have broken out in major U.S. cities including New York and Los Angeles since the jury rendered its not-guilty verdict last week.