Superman and Batman to appear in the same film 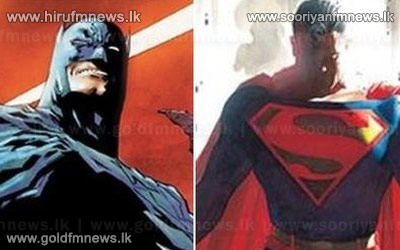 Superman and Batman are to appear in the same film for the first time, to the delight of many fans of the popular characters.

The surprise announcement was made by Zack Snyder, who directed the most recent Superman film Man of Steel.

But speaking at a comic convention in California, Snyder said the script was still being written.

Production is expected to begin next year and the film is scheduled for release in the summer of 2015.