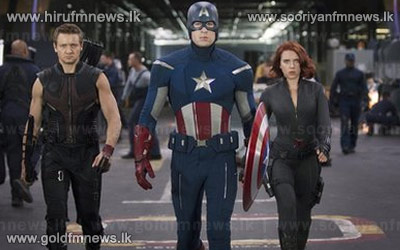 Director Joss Whedon has revealed the title of his 2015 Avengers sequel - Avengers: Age of Ultron - at the Comic-Con convention in San Diego.

It follows on from the hugely successful first movie, reuniting stars including Robert Downey Jr as Iron Man and Chris Hemsworth as Thor.

Marvel villain Ultron is a rebellious artificial intelligence which creates an android that attacks the Avengers.