'The Conjuring' scares up $41.5M to top box office 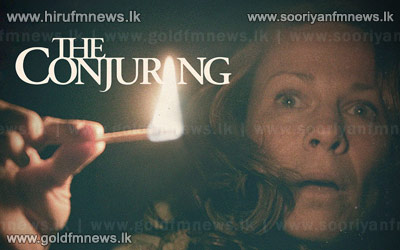 Moviegoers were ready for a fright this weekend, sending "The Conjuring" into first place at the box office, while "R.I.P.D." became the summer's latest big-budget action film to bite the dust.