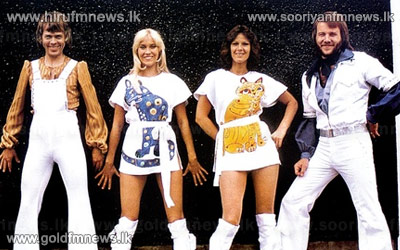 An ABBA tribute show was held in Chennai India on the 21st of July.

This ABBA show is the first of six tribute shows to have come this year. Surprisingly, the man behind it all was Michael Muthu, a name most people identify with theatre.

The theatre director giving a quick blast from the past says that they used to have a group called The Buzz back in the 90s, and they did several music tribute performances – from Bob Dylan to The Beatles.