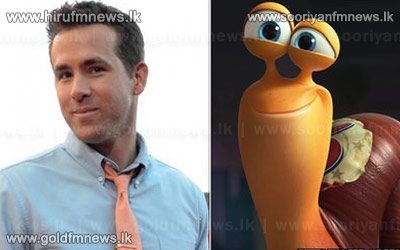 Ryan Reynolds has had a tough week at the US box office, with two new films struggling to attract audiences.

The actor starred in two new releases, crime caper RIPD and animated comedy Turbo, both of which cost more than 130 million dollars to make.

But RIPD, a police story with a supernatural twist, took just 12.8 million dollars, entering the chart at number seven.

Turbo, about a snail with ambitions to become a racing champion, fared a little better, taking 21.5 million dollars.