Jean-Claude Van Damme.s Kickboxer and Bloodsport to be remade 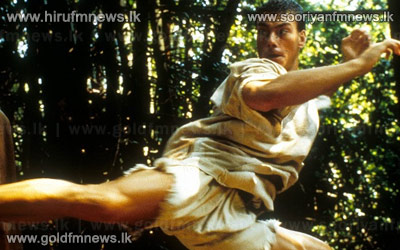 Though the productions are unconnected the confirmation that both the films are set for the remake treatment came within hours of each other.

Taking on 1988’s ‘Bloodsport’ – in which JCVD played a man who deserts his military career to enter an underground martial arts tournament – will be director James McTeigue, who helmed the screen adaptation of ‘V For Vendetta’.

Meanwhile, a new version of ‘Kickboxer’ will be taken on by director Stephen Fung, the Hong Kong actor and director behind last year’s ‘Tai Chi Hero’.