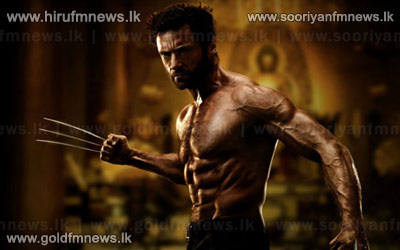 "The Wolverine", the latest "X Men' spin-off, is hoping to claw back some Hollywood pride after a string of big-budget flops have left major Tinseltown studios licking their wounds.

Starring Hugh Jackman, the film is forecast to make over 70 million dollars this weekend after opening on Thursday, in what trade journal Variety said could be one of the best debuts of the summer.

North America's normally lucrative summer movie season has seen a series of movies with budgets over 150 million dollar bomb at the box office, at the expense of cheaper but more profitable films.