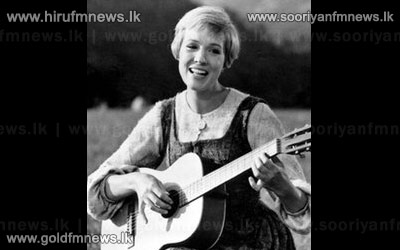 Costumes from classic film, The Sound of Music, have sold for 1.3 million dollars at a Hollywood memorabilia auction in California.

It was described by auction house Profiles in History as "a heavy brown homespun Austrian-style dress with a wheat-coloured homespun blouse."

The story of a singing Austrian family trying to escape the Nazis prior to World War II won five Oscars in 1966.