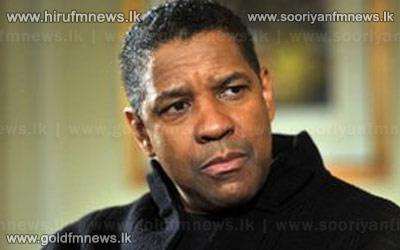 Oscar-winning actor Denzel Washington is to return to Broadway in a new revival of Lorraine Hansberry's play, A Raisin in the Sun.

Washington's last stage role was in August Wilson's play, Fences, for which he won a Tony Award in 2010.

The actor, who has previously described theatre as his first love, performed in a production of Shakespeare's Richard the 3rd in 1990, subsequently playing Marcus Brutus in Julius Caesar on Broadway in 2005.