Randy Travis out of hospital after stroke 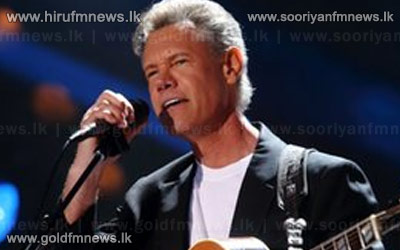 US country singer Randy Travis has been discharged from hospital in Texas, three weeks after he suffered a stroke.

Travis' publicist, said he had been moved to a physical therapy centre for further treatment.

The 54-year-old was initially admitted to Baylor Medical Centre on 7th July, suffering from a heart condition caused by a virus.

Three days later he suffered a stroke and underwent emergency surgery to relieve pressure on his brain.