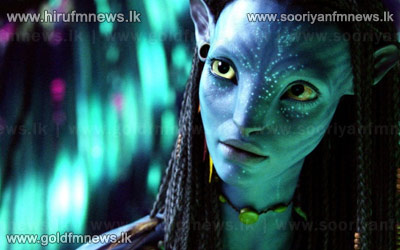 Canadian director James Cameron is making three sequels to his film "Avatar", which will be released between 2016 and 2018.

The 2009 film is the highest-grossing movie on record, having netted 2.8 billion dollars at the box office worldwide.

Cameron had originally planned for only two sequels.

The three sequels will be filmed simultaneously beginning in 2014.