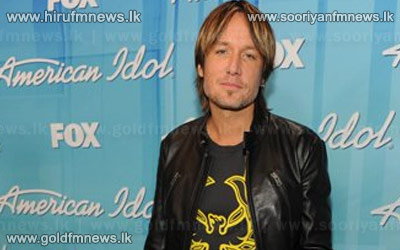 Country Keith Urban will return to the "American Idol" judges table for a second season, for the long-running reality show's upcoming 13th season.

Urban is the only judge from Season 12 to return for another "Idol" stint: Mariah Carey and Nicki Minaj both announced last May that they would be leaving the show after one season each, while Randy Jackson has vacated the judges table after 12 straight seasons.

The New Zealand-born and Australian-raised country music singer, songwriter and guitarist Keith Lionel Urban is a well known for his song “Where the blacktop ends”, and many more.