Ellen DeGeneres to host the 2014 Oscars 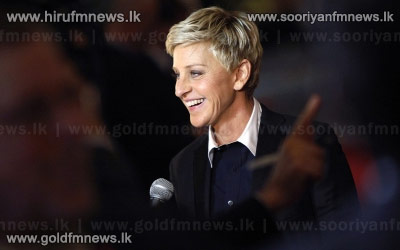 US chat show host and comedian Ellen DeGeneres is to host the Oscars for a second time.

DeGeneres hosted the 79th Academy Awards in 2007, watched by a TV audience of 39.9 million. She also received an Emmy nomination.

The Academy Awards will take place on Sunday, 2nd March 2014.

DeGeneres will be seen as a safe pair of hands a year after an edgier performance by Seth McFarlane.