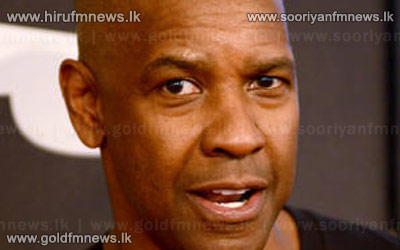 Denzel Washington and Mark Wahlberg's new movie 2 Guns has shot to the top of the U.S. box office thanks to a 27.4 million dollars opening weekend take.

The all-action buddy-cop comedy knocks Hugh Jackman's latest outing as The Wolverine off the top spot and into second place.

The Marvel Studios movie raked in 21.7 million dollars in its second weekend on release.

The new Smurfs sequel, The Smurfs 2, debuts in third place with 18.2 million dollars.