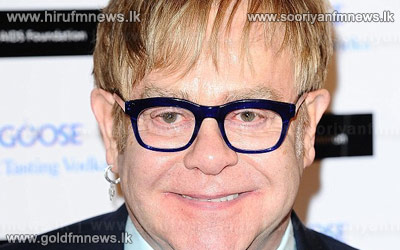 The 66-year-old underwent the operation at Monaco's Princess Grace Hospital on Thursday and has been recuperating at his home in Nice, France.

Sir Elton was forced to cancel a series of summer shows last month after being diagnosed with appendicitis, including a headline gig in London's Hyde Park.

He told the media that he had performed 10 shows "in agony" before he called doctors.

The singer is expected to be well enough to be performing back on stage in September.