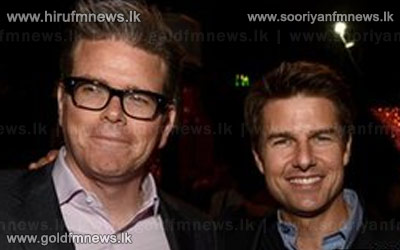 McQuarrie, who previously worked with Cruise on 2012 thriller Jack Reacher, confirmed his appointment by tweeting the words "Mission: Accepted".

In a statement, Cruise, said he was "thrilled to reunite with Chris" for the latest instalment in the series.

The film franchise has earned more than 2 billion dollars at the worldwide box office.