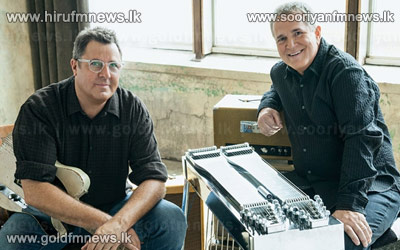 The short list of lofty starts, also includes the multi-artist R&B tribute project "Rhythm Country & Blues," which popped on, at No. 2 in 1994, and "Common Thread: The Songs of the Eagles," a various artists tribute that bowed at No. 3 in 1993.

The album marks Gill's 23rd charted title on Top Country Albums, and the first for Franklin.