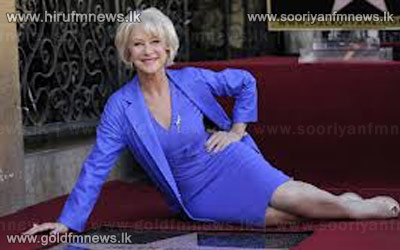 Helen Mirren says that she is glad she didn't meet her husband Taylor Hackford until later in life - because they wouldn't have stayed together if the romance began when they were both in their 20s.

The Queen star admits she often wishes she had met her man earlier in life, but he's convinced they were destined to find each other and fall in love when they did.

At a recent interview to media, she added that in their 20s, both of them were busy doing achieving their goals and dreams in terms of their professions, and there wasn't room in either of their lives at that point, for that kind of relationship.