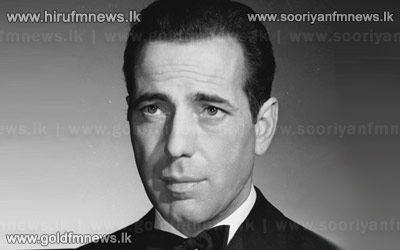 Humphrey Bogart's estate administrators are set to release their first film after funding the project via Kickstarter.com.

Stephen Bogart, the movie icon's son with Lauren Bacall and the co-managing partner of the estate, has teamed with filmmaker Steve Anderson to launch a production company named Santana Films, and their first venture, This Last Lonely Place, will be released later this year.

Humphrey Bogart's son Stephen says that starting Santana Films is the perfect way to carry on their family tradition.