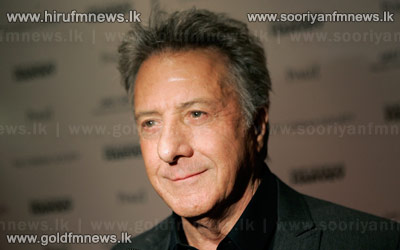 Dustin Hoffman is "feeling great" after undergoing treatment for cancer, his representative announced.

His representative, Jodi Gottlieb, announced Hoffman's cancer "was detected early and he has been successfully cured."

However, reports suggest the 75-year-old will continue with preventative treatments in the next few years, as recommended by his doctor.

Further details on the procedure have, as yet, not been disclosed to the press.