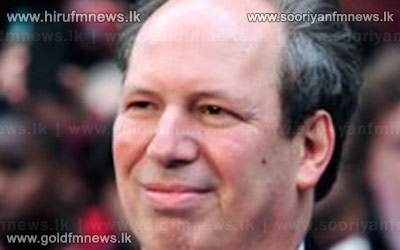 Oscar-winning composer Hans Zimmer is to be given the outstanding contribution to music award at this year's Classic Brits.

The German composer has scored the music for more than 100 films over a 30-year career.

He won an Oscar in 1995 for best original score for the Lion King.

Other films he has composed for include Rain Man, Crimson Tide, Gladiator, The Pirates of the Caribbean films and The Dark Knight Rises