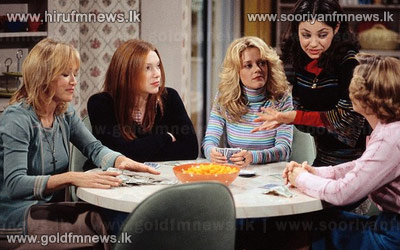 Actress Lisa Robin Kelly, best known for her supporting role on the popular Fox television comedy That 70s Show, has died at age 43, days after checking into a treatment facility for substance abuse.

The blonde actress co-starred in about 50 episodes of the series, which ran from 1998 to 2003, as the attractive, immoral Laurie Forman, the older, college-age sister of the lead character, Eric Forman, played by Topher Grace.

Kelly left the series in the sixth season, replaced by actress Christina Moore.