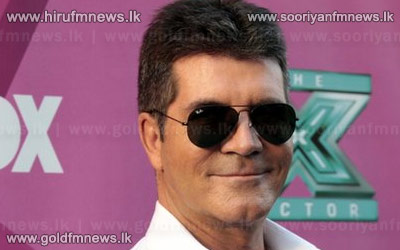 Simon Cowell has avoided a court date in the US, after Lauren Silverman, the woman who is reported to be carrying his baby, settled her divorce case.

The X Factor judge had been named in legal papers as a co-respondent, meaning there was a possibility he would have had to give evidence.

A statement from Silvermans lawyers said: "The matter has been resolved and the parties have moved on."

Cowell has not commented on the divorce proceedings.