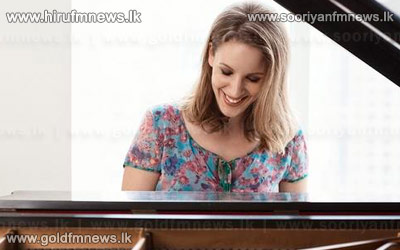 Jessie Mueller has nabbed a beautiful Broadway role - shell be playing celebrated songwriter Carole King in a new musical about the woman who wrote such hits as "Its Too Late" and "Youve Got a Friend."

Producers said that Mueller, who was last on Broadway opposite Matthew Broderick in "Nice Work If You Can Get It," will lead "Beautiful: The Carole King Musical," which starts previews on the 21st of November.