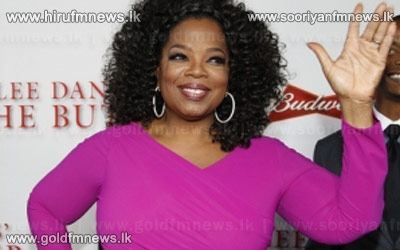 Oprah Winfrey doesnt want to get married in case it ruins her relationship.

The 59-year-old media mogul has been dating Stedman Graham for 27 years and while the couple couldnt be happier, Oprah thinks getting married could change things.

Oprah recently praised Stedman for his support when her TV network initially struggled.

The TV star launched Oprah Winfrey Network in January 2011 and due to poor ratings, Oprah took over the role as chief executive officer and chief creative officer in July the same year.