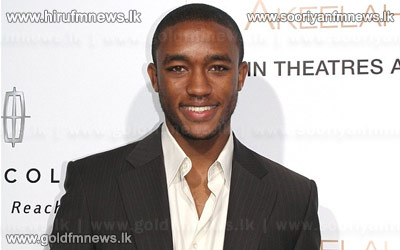 US actor Lee Thompson Young, a former Disney child star, has been found dead at the age of 29.

Police in North Hollywood have not given an official cause of death, but Youngs manager, Paul Baruch, said the actor "tragically took his own life".

Young rose to fame in the Disney series The Famous Jett Jackson, where he played a teenage secret agent.