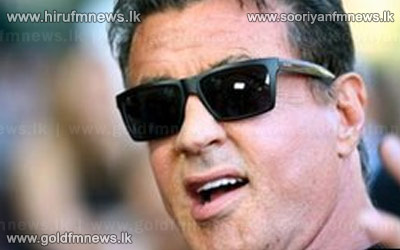 Expendables producer Avi Lerner is in talks with Sylvester Stallone about reprising his role in a TV series based on the film franchise Rambo.

Lerner, a producer on the 2008 sequel Rambo, has teamed with Entertainment One and Nu Image for the adaptation.

Talks suggest Stallone,  will be involved on a "creative level" and may also reprise his original Rambo role.