Ben Affleck to play Batman in Man of Steel sequel 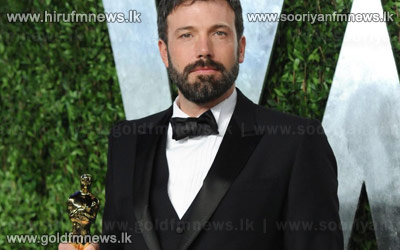 Actor Ben Affleck will play Batman in an upcoming Superman sequel that will see the two caped crusaders face off against each other.

The directors "Man of Steel" has been a successful reboot of the Superman franchise this year, making 650 million dollars at the global box office.