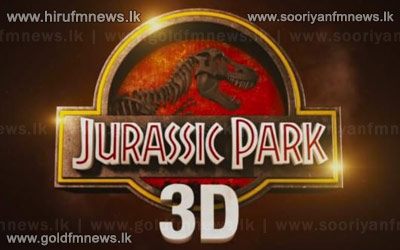 Steven Spielbergs revamped dinosaur movie Jurassic Park 3D has shot to the top of the global box office thanks in part to a monster interest in China.

The film picked up another 30 million dollars in ticket sales over the weekend - almost all of that coming from China, where the movie opened last week.

The new Jurassic Park made 45.4 million dollars when it was released in America earlier this year (13) and it has since gone on to rake in 44.5 million dollars overseas.