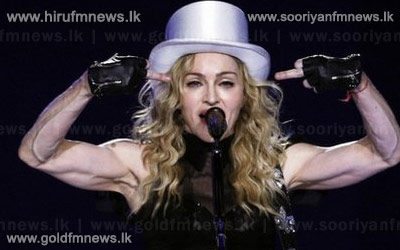 Pop star Madonna was the worlds top-earning celebrity over the past year, trumping the likes of Oprah Winfrey and Steven Spielberg.

The 55-year-old Material Girl made an estimated 125 million dollars thanks to her MDNA tour, clothing and fragrance lines.

The magazine said it was the most money Madonna had made in a single year since it began tracking earnings in 1999.

Director Steven Spielberg was at number two with 100 million dollars.