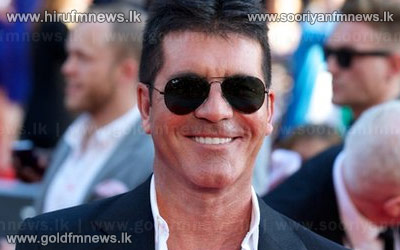 Simon Cowell has hinted he may return to The X Factor as a judge this year.

The singing show has suffered falling ratings since he left two years ago, although he has remained hands-on behind the scenes.

Speaking at the 10th series launch on Thursday, he added he was confident about the shows future.

The show is hoping for a ratings boost with a number of revamps to the format.

The new changes include a return to auditions in a small room and the judges having to choose their final six in front of an arena audience.