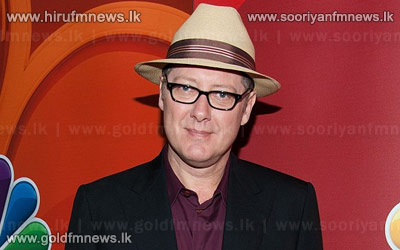 Emmy award-winning actor James Spader has been cast as the villain Ultron in the second Avengers movie.

Avengers: Age of Ultron will see the Marvel Comics superhero team battle a rebellious artificial intelligence which creates an android to attack them.

Joss Whedon returns as director for the sequel and Robert Downey Jurnior and Mark Ruffalo will reprise their roles as Iron Man and The Hulk.