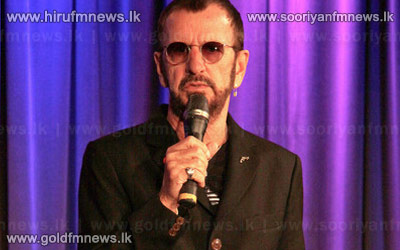 Ringo Starr is to include a previously unheard version of his Beatles track Octopuss Garden with the release of his new childrens book of the same name.

The drummer will join the ranks of the celebrity childrens authors in October when the picture book is released by publishers at Simon & Schuster, and there will be a special treat included for Fab Four fans.

In a post on his Facebook.com page, Starr writes, that the song will be brought to life by illustrator Ben Cort and published with a CD of Ringo reading the story and an original, previously unheard recording of the song by Ringo.