Hugh Jackman to receive back to back festival honours 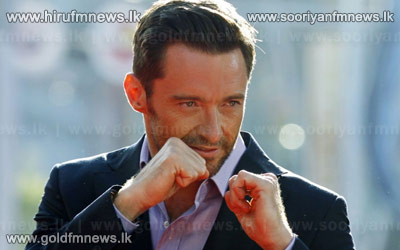 Australian actor Hugh Jackman is to be honoured at two European film festivals next month on consecutive days.

The 44-year-old will first receive the Donostia award for lifetime achievement at the San Sebastian Film Festival in northern Spain on 27th September.

He will then travel to Switzerland to accept the Golden Icon award at the Zurich Film Festival.

Both events are screening his new drama Prisoners, which has its world premiere next week at the Toronto Film Festival.