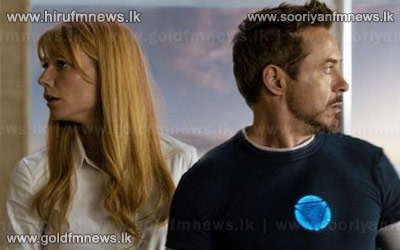 The US box office hit a record 4.7 billion dollars over this summer with a 10.2% increase in revenue from last year.

Films such as Iron Man 3, Man Of Steel and Despicable Me 2 helped boost numbers, despite a summer of flops including The Lone Ranger, After Earth and The Wolverine.

An unusually large number of summer releases also saw cinema attendance rise by 6.6% to about 573 million.

Iron Man 3 was the biggest hit of the summer, taking 408.6 million dollars.