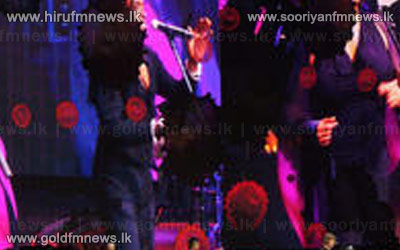 The Rolling Stones are set to be honoured at the Rock and Roll Hall of Fames 18th Annual Music Masters Series in Cleveland, Ohio.

The legendary group will be feted with a week-long series of interviews, films and panels as part of the Its Only Rock n Roll (But I Like It): The Music of the Rolling Stones exhibit.

A conference about the bands impact on music at the Rock Hall will be followed by a tribute concert, which will feature artists who have worked with the Stones, including Lisa Fischer, Steve Madaio and Willie Weeks.