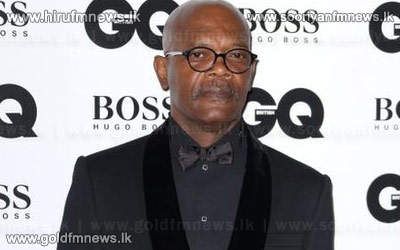 Hollywood actor Samuel L. Jackson has said that producers are trying to get Olympic champion Usain Bolt to star in Matthew Vaughns next movie, The Secret Service.

He confirmed David Beckham would be playing himself in the movie.

Jackson made the comments at the GQ Men of the Year awards in central London, where he presented the legend award to actor Michael Douglas.

The big budget movie will see the Django Unchained star play the villain.

The Secret Service is based on Mark Millar comic books and will see Colin Firth and Michael Caine play super agents.