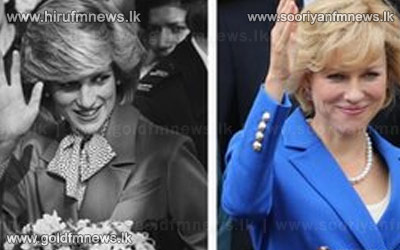 Critics have given a cold reception to a new film starring Naomi Watts as Diana, Princess of Wales in the final years of her life.

The film, which premiered in London also stars Losts Naveen Andrews as heart surgeon Hasnat Khan, with whom Diana had a two-year affair.

The film company said they set out to make an "insightful and compassionate study of Dianas later years".

But critics have called it "atrocious and intrusive".