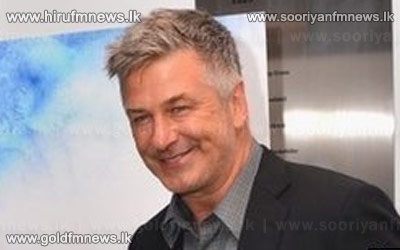 Hollywood actor Alec Baldwin has been signed up to host a weekly current events and culture talk show on the US cable news channel MSNBC.

The show, Up Late With Alex Baldwin, will air in October.