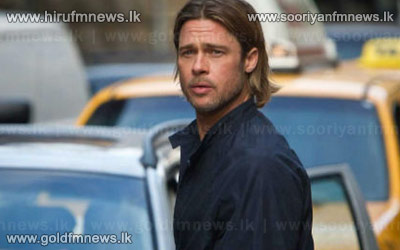 Brad Pitt has confirmed he is in talks for a World War Z sequel.

The 49-year-old actor - who played main character Gerry Lane in this years original movie - is keen to star in a following up to the zombie thriller but admits another film will only be made if a suitable script is penned.

He said that they’re certainly talking about it and have so many ideas on the table from the time we spent developing this thing and figuring out how the zombie worlds work.