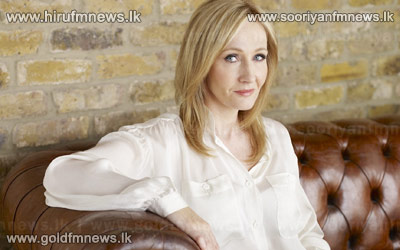 JK Rowling is to make her screenwriting debut in a new Harry Potter-themed film series.

The first film of the series will be titled Fantastic Beasts and Where to Find Them.

Warner Bros said the film series was part of an "expanded creative partnership" with the best-selling author.

The eight Harry Potter films are the largest-grossing film franchise in history.