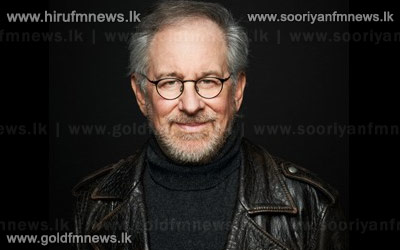 The Jurassic Park filmmaker will be presented with the prestigious Presidential Medal of Distinction in recognition of his long running movie career and his "unique contribution to the memory of the Holocaust, to the State of Israel (and) to the Jewish people".