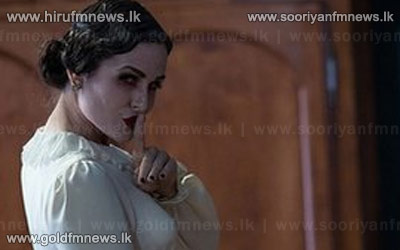 Horror sequel Insidious: Chapter 2 has topped the US box office with takings of $41 million dollars.

The weekends haul is triple that of its predecessor, released in 2010.

Chapter 2 arrived in cinemas on Friday the 13th, which analyst Paul Dergarabedian of Hollywood.com called "a perfect release date".

The Insidious franchise stars Patrick Wilson as a husband and father to a young son to whom ghosts and demons are attracted.