Leonardo DiCaprio - to star - as former US president 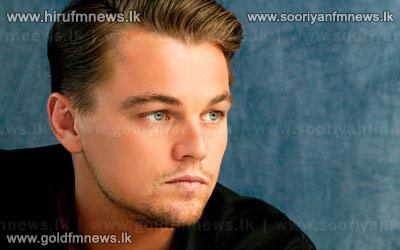 Leonardo DiCaprio is to star as 28th US president Woodrow Wilson in a film that he will also produce, according to the Hollywood Reporter.

Warner Bros are in early negotiations to pick up the rights to Wilson, the presidential biography written by A. Scott Berg.

The book was published last week to positive reviews.

Wilson is known for leading the US to join the allies in World War one and his support for the Treaty of Versailles.