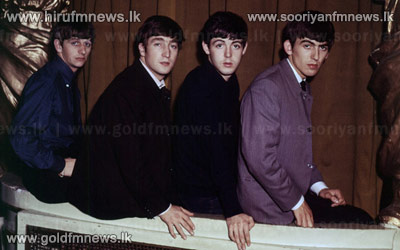 A new video has been released to promote The Beatles upcoming album release showcasing songs that the Liverpudlian band performed in session with the BBC.

The new record will comprise of a 63 track, 2 disc album featuring a "48 page booklet with rare photos and introduction by Paul McCartney" as well as 37 unreleased performances and 23 excerpts of solid studio banter.

The 63 tracks selected for the new album have been selected from the 275 unique musical performances The Beatles played for the BBC between March 1962 and June 1965.