Pixar - No new releases in 2014 as films pushed back 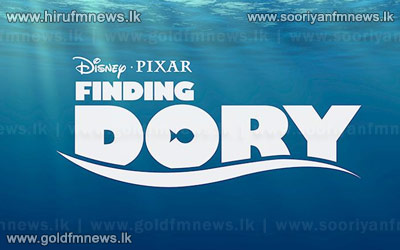 Disney has announced the release dates of two new Pixar films have been delayed.

The Finding Nemo sequel, Finding Dory, has also been delayed. It will come out in summer 2016 instead of late 2015.

Pixars rescheduling means that next year will be the animation studios first year without a feature film release since 2005.