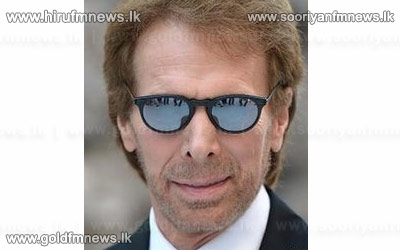 Pirates of the Caribbean producer Jerry Bruckheimer is to split with Disney.

The studio will end its first-look deal with Bruckheimer in 2014, bringing to a close a partnership that has produced both the Pirates and National Treasure franchises, as well as hits such as Armageddon and The Rock.

But the producer insisted: "Its not about Lone Ranger."