Hugh Jackman - Prisoners Debuts At Number One In America 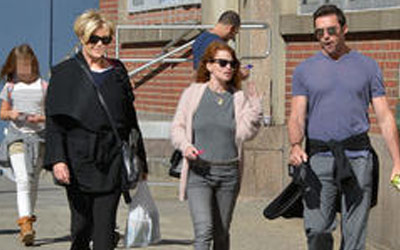 Hugh Jackmans child abduction drama Prisoners has captivated U.S. moviegoers and shot to the top of the box office.

The film easily won the race for the weekend film cash, taking 21.4 million dollars following its release on Friday.

The film is Jackmans second U.S. box office number one for the year - The Wolverine debuted at the top in July.