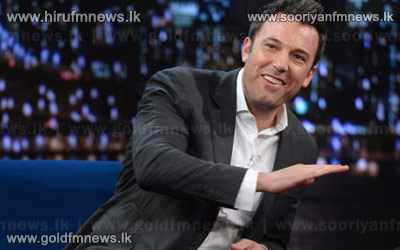 Ben Affleck claims hes a big boy and can handle negative responses to the announcement he will be playing Batman in a new movie.

The Argo filmmaker has developed a thick skin over time due to countless snubs from film critics, so claims to have taken the uproar over his casting as the caped crusader in Zack Snyders Man of Steel sequel on the chin.

Affleck will star alongside Henry Cavill as Superman in the blockbuster Man of Steel sequel, which is due for release in 2015.